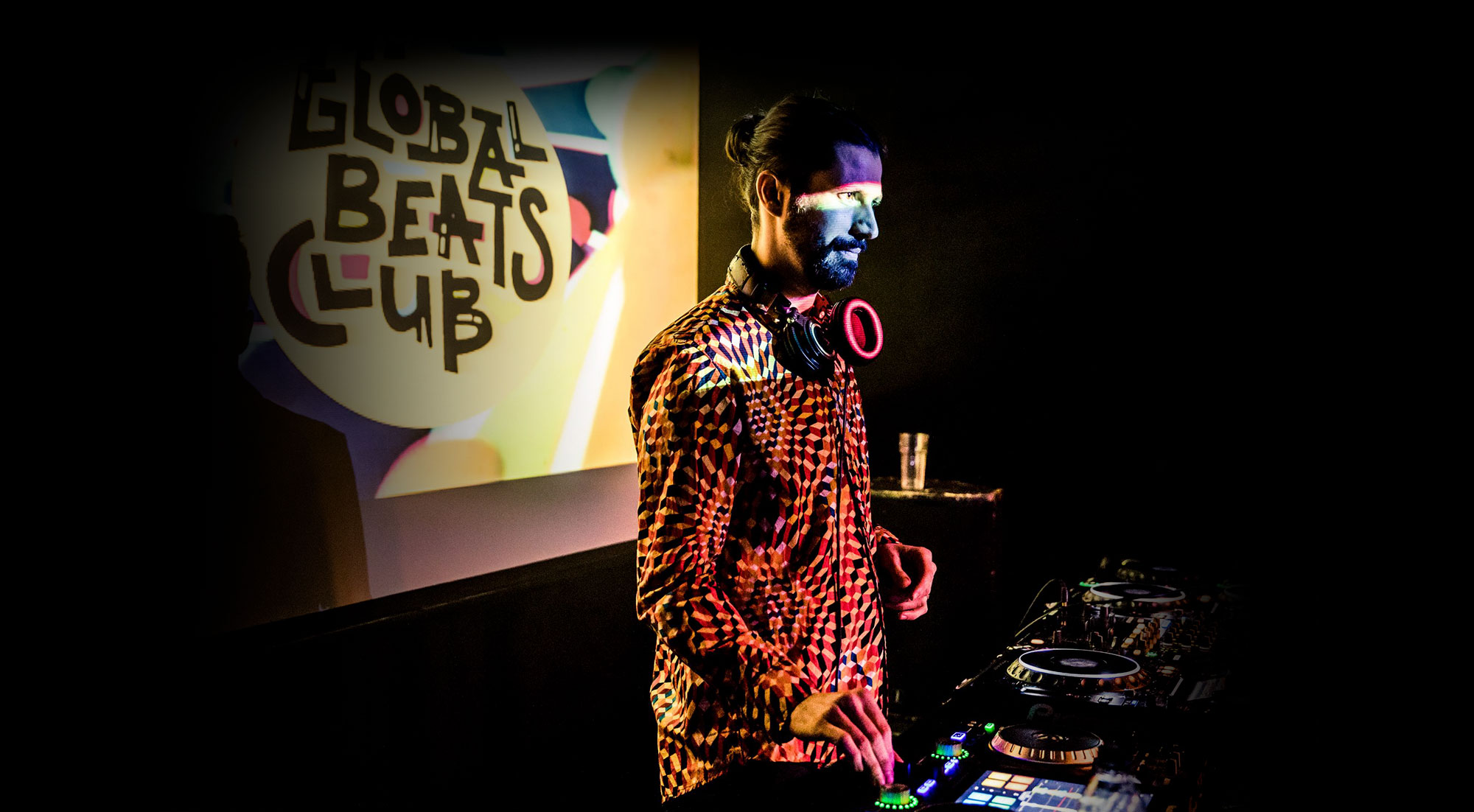 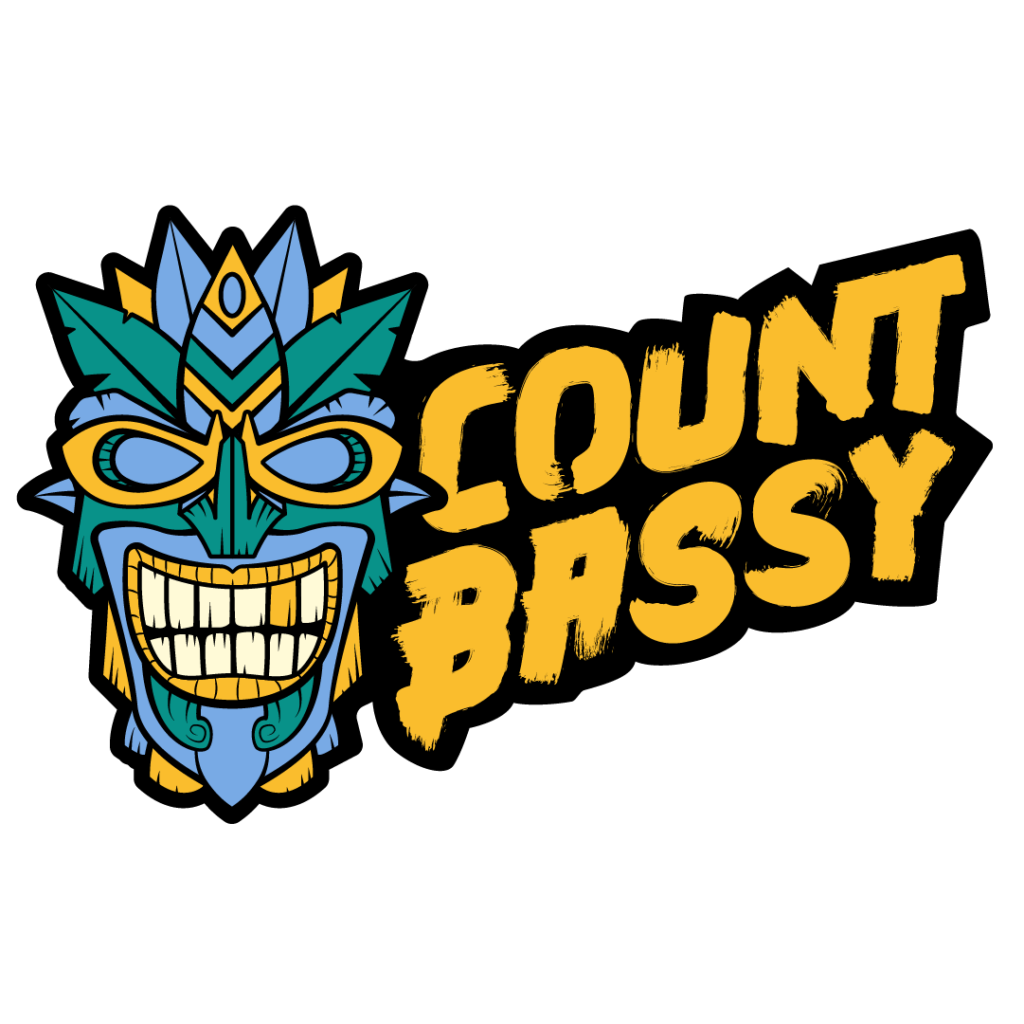 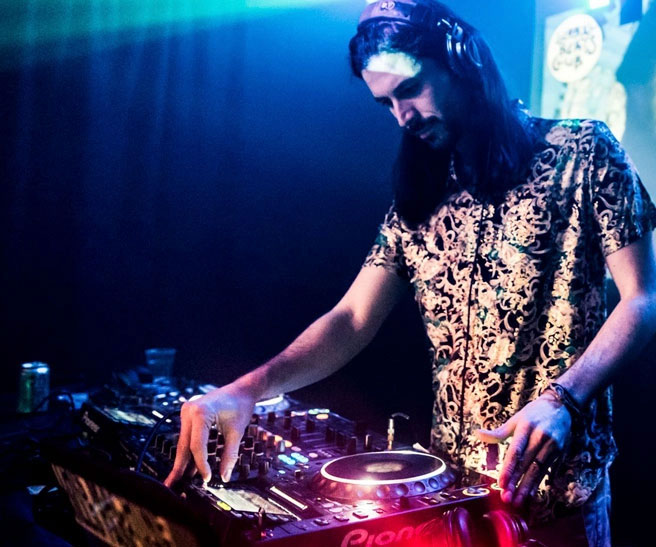 From Latin to Afro via Reggae, Hip-Hop, Drum’n’Bass and beyond, Count Bassy is never short of beats to make you move your feet!

Shaking dancefloors from Glastonbury to Fusion festival and in clubs across London and Europe, his sets are all about good vibes and big tunes, with a healthy dose of bass of course.

His reggae dub remix of Brass Funkeys covering Bloodline marks Count Bassy debut as a producer, with many more original tracks and tasty collabs on the way.

Perhaps one of the festival’s unsung heroes, Count Bassy is likely better known behind the scenes than in front. From 2015 to 2019 he curated around 25 festival stages each summer at some of the UK’s top festivals (Glastonbury, Shambala, Boomtown, Lovebox…), programming hundreds of live acts as part of top music event production squad Continental Drifts!

Unsurprisingly he is also a fantastic DJ and, with his Drifts colleagues, has started regular Global Beats Club nights in London. He also ran the NPO project Global Local supported by Arts Council England, championing cultural diversity with emerging bands from the UK World and Global music scene and produced the London Remixed Festival.

Want to work with COUNT BASSY

From bookings to remixes and more hit the contact button below

© All rights reserved. Visit Soundjam.co to find out more